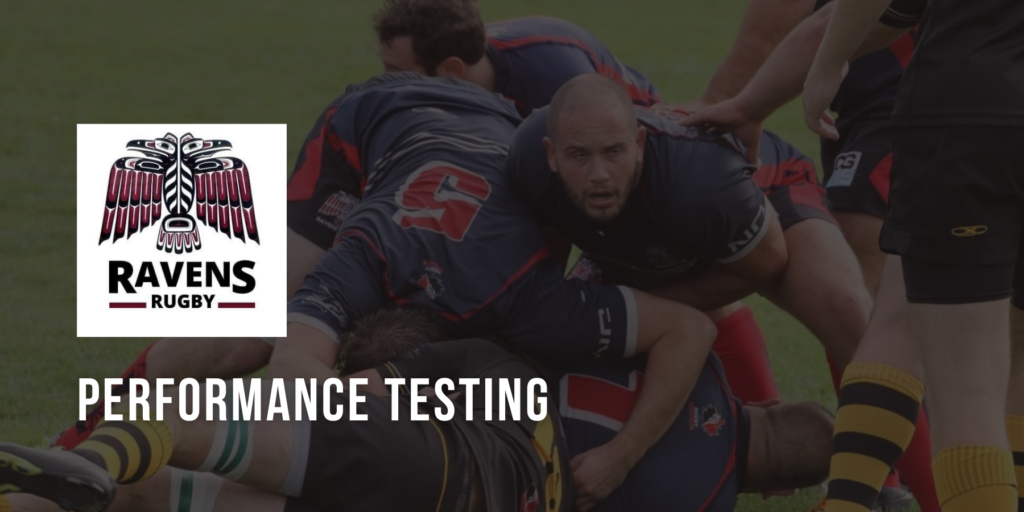 As many of us know, rugby union is a very physically demanding game, with short and repeated bouts of intense efforts. These intense efforts often involve high force collisions and/or high running speeds, meaning rugby players require high levels of strength, power, speed and endurance, regardless of their position. The levels of these key performance characteristics will vary depending on specific age groups, typically with male adult players requiring the greatest levels.

An important element to consider when designing a rugby athletes training program (weight room and speed work) is understanding what the athlete’s current performance levels are, comparing these results to normative data and what areas need specific focus.

How we assess each of the performance characteristics will depend on what equipment and technology are available. Over the past 20 years, there has been a significant advancement in technology developed to help coaches assess athletes, which we at Saltus Performance are very fortunate to have access to.

With the popularity of rugby unions around the world, there is a vast amount of research into the key performance characteristics indicated above, with an abundance of data available for junior rugby athletes (U16 to U19). Based on this, common testing protocols for the key characteristics of rugby union players are listed below in Table 1.

Strength is one of the most important aspects of the physical profile for rugby players. It plays an important role in how an athlete is able to produce force, especially in contact and collisions but also how they are able to express it through power and speed. Furthermore, due to the nature of the game, increased strength promotes greater injury resilience due to forces placed upon the body through impact and greater running speeds.

Often referred to as the ability to produce high force quickly, calculated force multiplied by velocity, this is part of the reason why strength is the first characteristic that needs to be developed. Many of the actions within a game, accelerating, change of direction and contact, all occur within a specific timeframe e.g. short and fast. When accelerating, foot ground contact time is less than a second, this is not enough time for the player to exert maximal force. This is where expressing as much force as fast as possible and power plays a critical role.

Is further divided into two different phases, acceleration and max velocity, but are both intertwined, and both need to be trained to improve overall performance. Essentially speed is the distance covered by the time taken. Research suggests as playing levels increased, players got faster, meaning the speed is one of the main factors between elite and amateur level athletes.

Rugby is an interesting sport, not only because of the skill required or the strength, power and speed characteristics but due to the energy system requirements, also known as the endurance qualities. With the duration of a game lasting 80 minutes, large periods of this are spent moving at slower speeds (walking or jogging) with shorter bursts of high-intensity efforts such as sprinting and high-impact collisions.

A well-developed aerobic system allows athletes to move around the pitch with ease while increasing their ability to recover from high-intensity bursts, combined with the body utilizing more of the ATP-PC and anaerobic energy systems for the repeated sprints and high-intensity efforts.

Our performance testing protocols incorporate these key performance characteristics for rugby players and have the ability to compare our rugby athletes to normative data. We are excited to begin working with the UBCOC Ravens U15 & U19 teams as we host them for their first performance testing session this weekend.