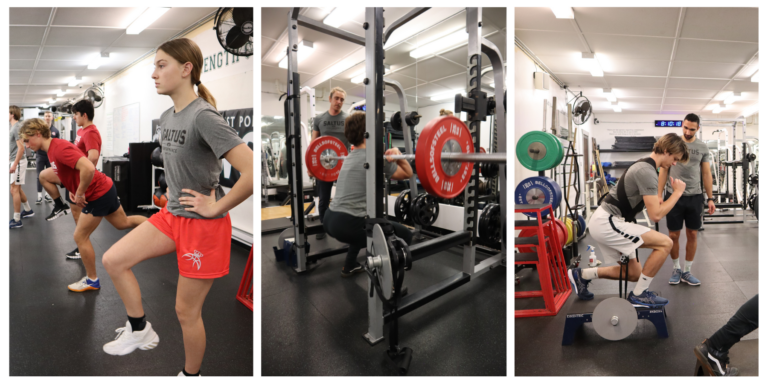 Following on from last month’s blog, Off-Season Training Part 1, where we outlined the basic principles and thought process behind the evolution of off-season training, the progression from general to specific and typical focus points of the general preparation phase. This month we’re diving into more depth about the next phase, the specific preparation phase. 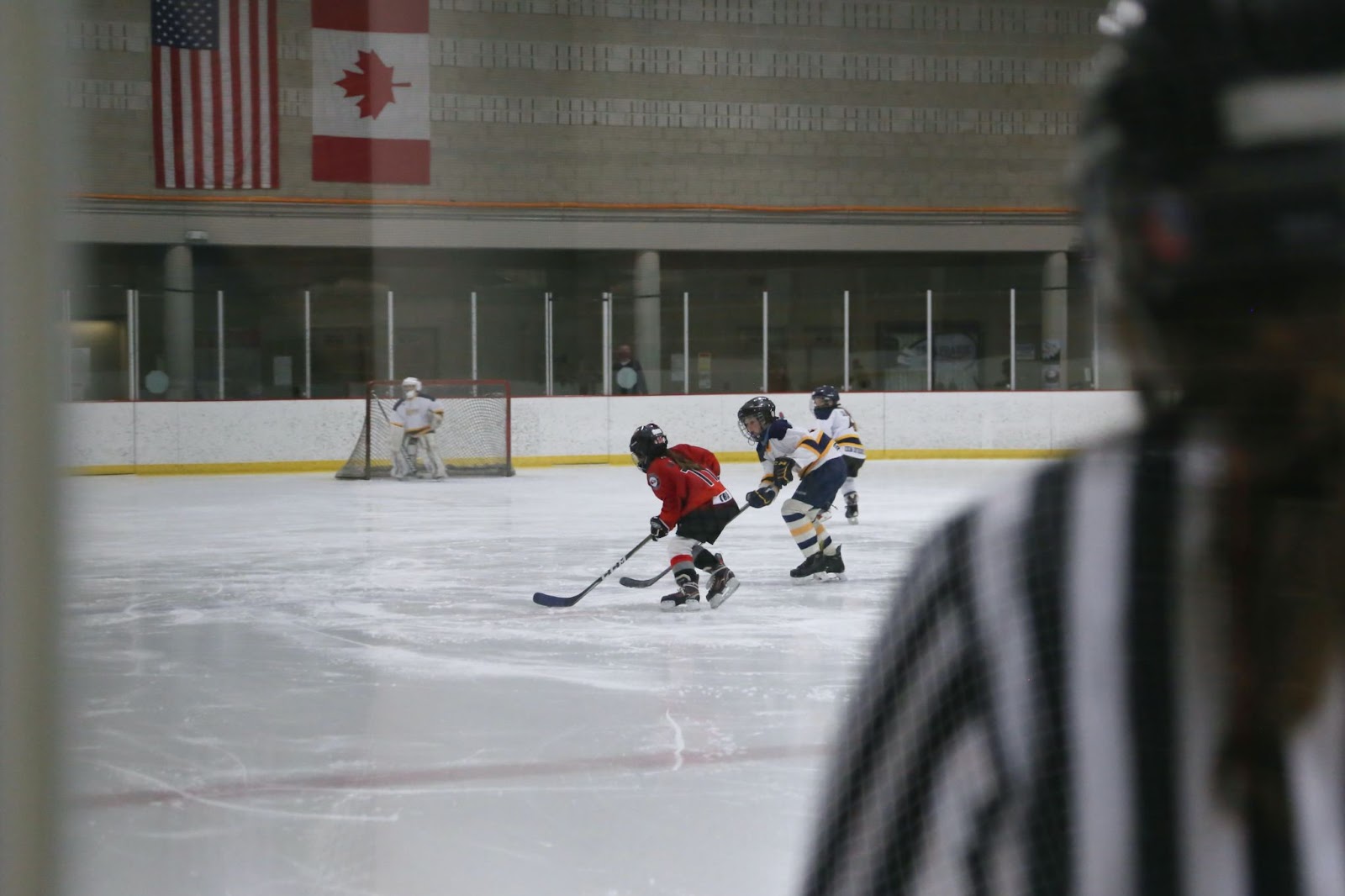 Now to get into the specifics of this training phase and use Hockey, or Ice Hockey to the non-North American readers as an example. The sport itself is very unique, not only because it is played on ice but from the physiological and physical requirements and skillset required to be successful.

As with every sport, designing macro, meso and microcycles and how you go about it e.g. reverse engineering, block periodization etc, a coach needs to be breakdown the sport and understand what the key physiological and physical requirements are first. For example, within hockey, due to the intermittent nature of high-intensity efforts, some of these requirements include high aerobic and anaerobic elements, fast acceleration and change of direction, and specific relative strength and power qualities.

How you develop these qualities is going to be important in relation to exercise selection. Typically, during the general preparation phase, the big compound lifts are prescribed, focusing on a full range of motion and developing base or general strength. Once the athlete is “strong” enough it allows us as coaches to individualize the hockey athletes’ programs and chose exercises and movements that aim to enhance speed and power qualities but also through what some coaches would coin “sport-specific”.

Scientific literature, suggests there is a strong relationship between 30m sprints on dryland, 3 Double Leg Hops / Broad Jumps and on-ice skating speeds. Also looking at the mechanics of skating and optimal skating stride length to generate power when skating comes through the extension of the hip, knee and ankle. This is similar to some degree to when accelerating on dryland and the need to overcome inertia and develop acceleration. Based on these comments, strength and conditioning coaches can argue that a hockey athletes program should include exercises that cover all of these points. For example, acceleration-based work (you can argue how much distance, but would recommend up to 30-40m), plyometric based work such as the broad jumps and single-leg broad jumps, and bilateral and unilateral lower body exercises (such as squats and deadlifts) at a variety of loads, mainly lighter, to allow athletes to express force as fast as possible.

How hockey athletes shoot and pass the puck, rotational work is an important component to develop. At the most basic level sagittal-based work (think of a squat) will have a positive impact on improving rotational performance but ultimately a strength and conditioning coach should be programming frontal and transverse planes as these will have a greater transfer to hockey performance. The torso and core play an important role so looking at core-based work such as anti-flexion and anti-rotation will help. But also things like lateral and rotational medicine ball throughs is a common exercise seen as well as lateral jumps. It is important to note when it comes to selecting multi-directional type movements, safety and loading schemes should be taken into consideration. We as humans are typically stronger in sagittal plane movements, meaning we can load these patterns up heavier. When it comes to frontal and transverse plane or single limb movements, reduce the load in comparison but also assess if it is going to help the athlete develop or hinder them or cause injury.

Finally from an energy system development view, it is often very easy to get caught up and almost block periodized energy systems’ work. It is important to understand that at any one point all energy systems are being utilized but just at different ratios. With this being said, early off-season and general preparatory phase more aerobic based energy system work is programmed. As we progress through to the specific preparatory phase for hockey, work to rest ratios, methods and exercise selection will progress to more of an anaerobic nature similar to the hockey demands. Typically, a hockey athlete’s “shift” on ice will last between 30-90 seconds before resting on the bench, with 6-10 shifts per period, for a total of 10-28 minutes per game (this depends on what rotation you’re on and things like power play etc). Research also shows ]players will cover between 2.3-6.7km per game and on average complete seven 15m high-intensity sprints per minute. So energy system design through a specific preparatory training block will build towards preparing the athlete for this.

Outside of formal offseason training, work should also be focused on mobility, recovery, nutrition and sleep strategies. It is important to remember but often forgotten, that what athletes do outside of the weight room or ice rink will have a massive impact on their training and performance results. 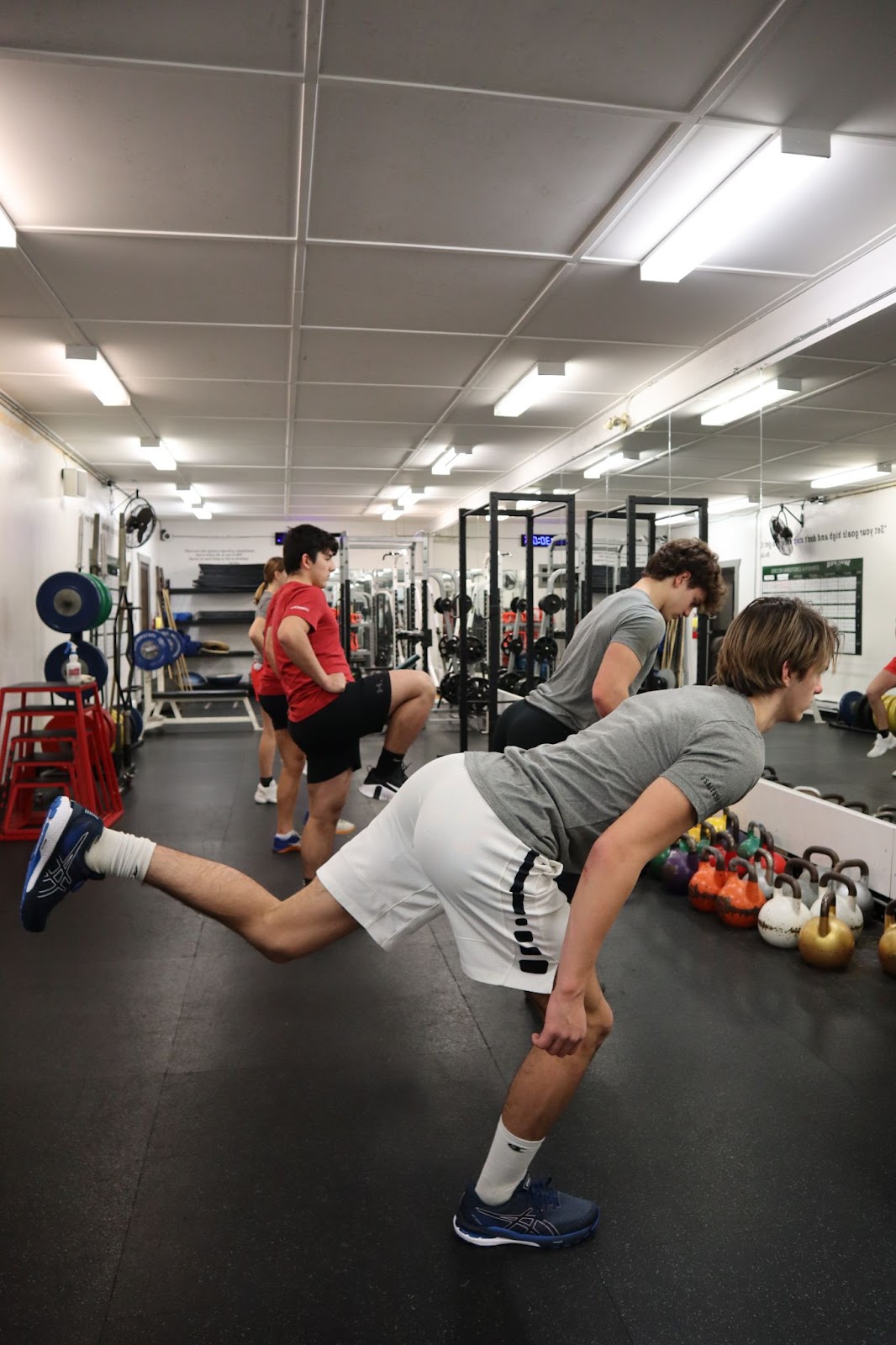 This brings us to the end of the off-season training series which has focused on hockey through this last segment. But the overall goal of any program should be focused on developing the athlete, preparing them for the up and coming sports season and helping them achieve their goals.

Find out more about our High-Performance Programs here.